Kookaburras perched atop birdbaths are depicted in a magnificent design on the 2022 Australia 1 oz Silver Kookaburra Coin. Agapanthus blossoms with leaves sticking out of the bottom may be seen in the backdrop. The famed portrait of Queen Elizabeth II wearing a crown and other royal adornments on the obverse of this coin was created by Jody Clark.

In their long-running Kookaburra Coin Series, the Perth Mint has just released this coin. The bullion grade 1 oz..9999 fine silver version of this design looks absolutely stunning. Since its founding in 1899, the Perth Mint has earned a reputation as one of the world's most reliable mints. The Australian Mint was originally intended to serve as a satellite facility for the Royal Mint in England. With its abundance of knowledge, this mint has demonstrated that not only are they experts in producing coins according to tradition, but they can also set trends using cutting-edge methods like the use of color and gilding. 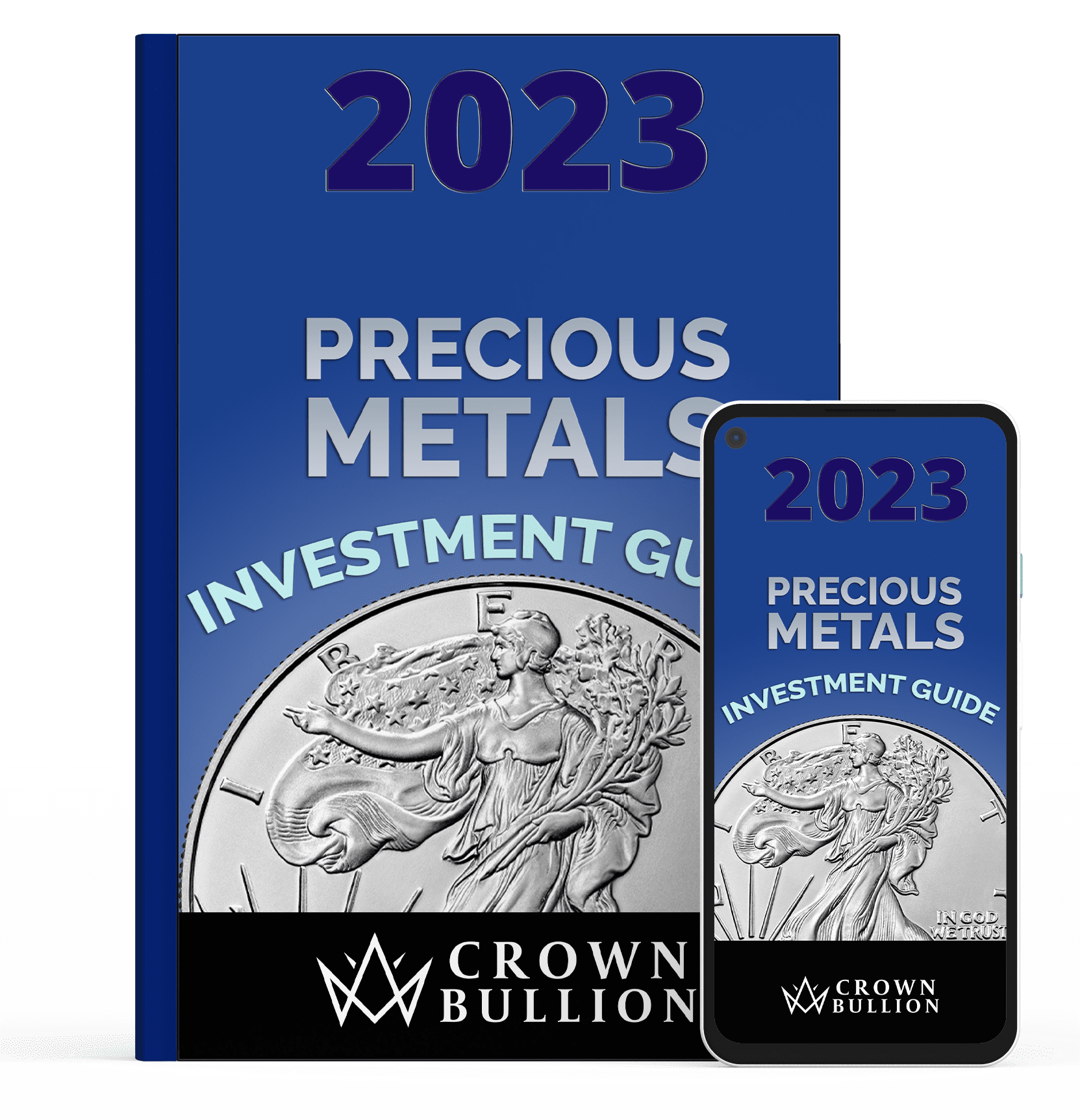